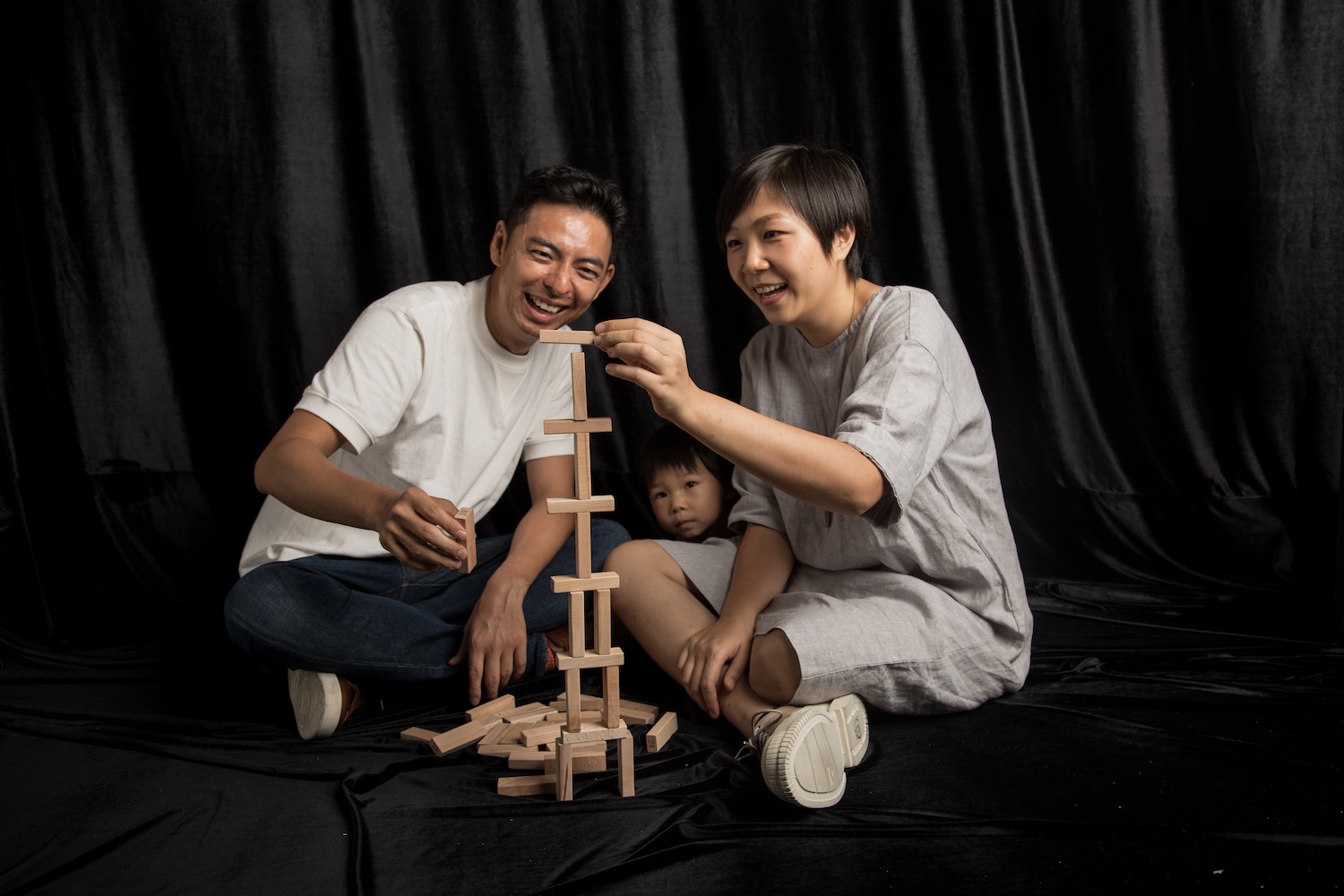 Vera Lui has been spreading sexual empowerment for more than a decade since founding Sally’s Toy. Now Covid-19 is helping to break down stigmas and bring some couples closer together

When Judy Yau organised a bachelorette party in 2019, she included a strategic stop at a sex toy store. She wanted to do more than pick a gift for the bride; she wanted to spark conversation.

“I’ve always been very open about topics around sexual pleasure, but I realised it’s not that common in Hong Kong,” says Yau, who worked in London and is now senior buyer for On Pedder, a designer footwear and accessories boutique. “When I spoke to friends here, I think they rely a lot on the partner for their pleasure and really do not know what’s going on with their bodies.”

Yau knew enough to bring her nine girlfriends to Sally’s Toy, run by pioneering sex educator Vera Lui and full of beautifully designed toys, books on sexual pleasure and body positivity, wellness products and lingerie. Uneasy at first, everyone ended up making a purchase. The staff even drew an anatomical diagram for the bride, offering advice on what to do where.

Fast forward to 2021 and—with the pandemic upending norms and putting wellness of all sorts at a premium—Yau saw another opportunity to push the comfort zone. She convinced the On Pedder team to host a pop-up on female sexual pleasure and knew just who she wanted to collaborate with.

“There’s nothing quite like what Sally’s Toy is doing, which creates a very safe space for women to explore, and it was their openness and professionalism that made me think, maybe this can exist in the luxury world too,” reflects Yau.

Lui was pleasantly surprised to hear from On Pedder, which occupies prime retail space in Central, opposite the Landmark Mandarin Oriental. After all, she had struggled to find a landlord willing to rent space for the first Sally’s Toy, plagued by assumptions of sex toy stores and their customers as dodgy.

“It’s quite a statement to Hong Kong, saying, ‘hey, this is something that can be displayed in a mainstream store,’” she says. “I agreed to do it mainly as a social experiment and a chance to let people know it’s alright to see sex toys so openly.” 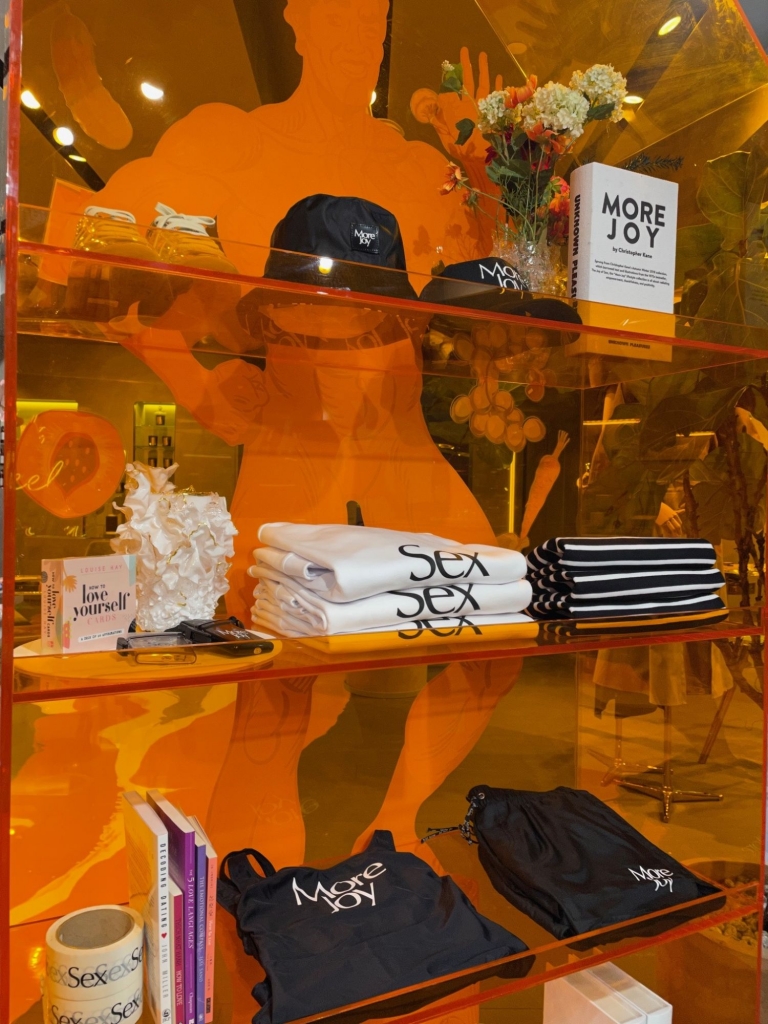 RISING SALES AND “SEXCATIONS”
Despite the challenges of the last year, Covid-19 has had a silver lining: it’s inspired some partners to explore new ways to connect sexually. According to Lui, her product sales have been increasing during the pandemic.

“I can see there’s a change of consumer mindset to try something new and playful,” she says. “Most of these people have never tried anything before or set foot in our stores, and now they’re investing in gateway products like massage oil or lubrication.”

Her observations sync with a Covid-19 sex study from the Kinsey Institute in the US, which found people were not necessarily having more sex, but they were more open to trying different things. In Hong Kong, the pandemic trend of staycation hotel deals has helped enable such experimentation and normalise the value of making time for sex in a relationship.

After all, intimacy has always been hard-won in Hong Kong, where homes are notoriously small and expensive, and it’s not unusual for couples to live with family after marriage. Travelling a few times annually was one workaround for young couples. Another was booking one of Hong Kong’s love hotels which rent by the hour.

The pandemic has made travel virtually impossible, with staycations (or “sexcations”) taking its place, and also reduced the ability to enjoy classic dating activities like going to a movie theatre or out for drinks. With fewer distractions, couples have had the opportunity to focus on their relationships—and sex products can be a tool to initiate deeper connections.

“It’s a time when everything is uncertain and you want to hold onto things that matter to you,” says Sonia Wong, a gender studies professor at the Chinese University of Hong Kong. “I think the unexpected beauty of Covid is people are expanding their imagination of intimacy in a relationship.”

Study author Dr. Sue Lo included recommendations for couples, such as “overcome shyness.” But if born-and-bred Hongkongers feel ill-equipped to talk about sexual pleasure, it’s because lips often stay sealed both at home and school. Guidelines for sex education haven’t changed since 1997, and it’s not compulsory; local schools affiliated with the Christian church are especially conservative.

Justin Chu, who leads informal sex workshops at Hong Kong University, where he’s also a graduate student, explains that these guidelines take a mostly negative approach to sex, intimidating students with the possibilities of pregnancy or STDs.

Chu says he only understood his sexuality and had the language to speak about it after watching RuPaul’s Drag Race when he was 20. Now he dons red lipstick and an androgynous pants-skirt or even formal drag with seven-inch heels to bring a theatricality to his workshops. It loosens up the dormitory mood.

As part of his graduate research, Chu has spent time in conventional sex toy stores in Sham Shui Po, observing the interactions between staff and mostly male customers. “Most guys just want to buy something that you can see from Japanese pornography or whatnot,” says Chu. “They will come in, buy it and leave without understanding what the partner wants, and it’s a huge problem.”

EMPOWERING WOMEN SEXUALLY
Lui knows firsthand the problems of being in the dark. “I grew up with no sex education, and I suffered, and I guess other people in my generation feel the same way,” says the 34-year-old.

When she began dating her now-husband, Picco Chu, they discovered both had felt sexually unfulfilled by prior relationships. He gifted her a sex toy, encouraging her to explore herself—and that night, she had her first orgasm at age 23. Inspired by her own awakening, the couple opened Sally’s Toy in 2010 as a way to sell sex-positive empowerment through products.

Two years later, when Lui took her message to YouTube, there were already English and Mandarin resources; she decided to fill a gap by creating her videos in Cantonese, tailor-made to the Hong Kong community. Her first was an explainer on how to find your G-spot, and it went viral. Her channel now has 102K subscribers and counting. Not everyone is a fan, though. Lui has experienced her share of internet haters. She says it’s not unusual to get comments like, “why do you have someone who’s not sexually attractive talk about sex? When I watch you, I don’t even feel like having sex.”

Gender studies professor Sonia Wong, who co-founded the Women’s Festival with Lui in 2018, has seen Lui’s mission take a personal toll. Beyond the online comments, there are customers who come into the store and unload problems with their love lives, sexual urges or identity—seeking someone who will listen without judgment.

“The work that she does has not been as easy or pleasurable as she presents it to be,” says Wong. “I think being able to have the heart for that and feel responsible toward people who need her is immensely kind and tender and brave.”

MOVING THE CONVERSATION FORWARD
Over the past decade, Lui and her husband, who handles the back-office operations, have grown up alongside their business. They now have four branches of Sally’s Toy in Hong Kong and a daughter, 4, with another girl due in late June.

Lui’s philosophy has also evolved. Studying Buddhism has helped her appreciate that if someone is not ready for change, she cannot force it; she can only let them know there’s another perspective to consider. Similarly, Lui has adopted a more open-minded stance on women’s sexual empowerment.

Lui wants to reframe the orgasm expectation for couples as well, as she’s seen many people so focused on this as the end goal of every sexual encounter that it actually takes away from how they interact with each other and breeds disappointment.

It’s another evolution in her quest to make sexual pleasure and knowledge accessible to as many people as possible. Lui is encouraged by progress: she cites more positive coverage of sex issues in local online media; NGOs getting funding to do sex education; the opening of a few other progressive shops; and sex toys getting greater retail visibility. Around the time of the On Pedder pop-up, a local mass retailer contacted her about a potential collaboration, which would have major implications for normalising the conversation around sex toys.

Increasingly, Lui is focused on the next generation, hosting early childhood workshops to equip parents with the language and confidence to speak about sex and body boundaries positively at home. Next on her agenda is a private coaching program and workshops for kids as young as 3 or 4. 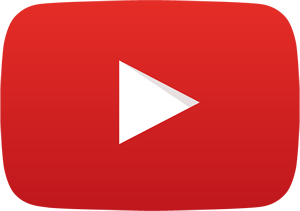